How to Get Help with Disability Benefits for Schizophrenia

How to Get Help with Disability Benefits for Schizophrenia

Posted by The Rep for Vets
in Claims Process, Legal Advice, Mental Health 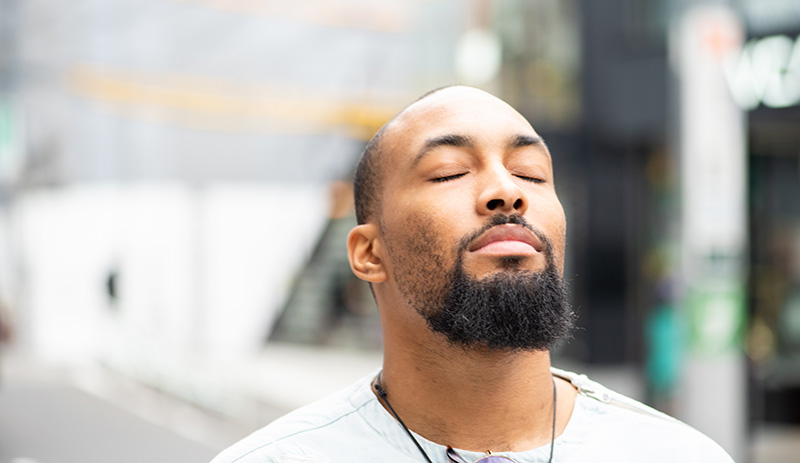 Are you a veteran suffering from schizophrenia? As a veteran you are entitled to disability benefits that can help you cope with your symptoms, and you don’t have to go through the VA claims process alone. This article will help you determine if you’re eligible for benefits, what you need to do to make your case to the VA, and how you can get help with your claim.

Do I Qualify for Schizophrenia Disability Benefits?

The first thing you need is a professional diagnosis of schizophrenia. You must also prove that you are unable to work despite medications. Finally, you need to demonstrate that your symptoms date back to your time in service, or were made worse during that time. If you didn’t receive a proper diagnosis for schizophrenia while serving in the military, don’t worry, that’s a common experience. You may still be eligible to receive benefits through the VA, including back pay for the years when you would have been eligible with a proper diagnosis.

The good news is that once a proper diagnosis has been made and “service-connection” is established, the VA typically pays out over $3,000 a month in benefits, depending on the severity of your symptoms and how much they disrupt your daily life.

The average age of onset for schizophrenia—22 in men and 25 in women—roughly coincides with the age when many young people join the military, so it’s likely you began showing signs of the illness while on active duty. Demonstrating that your early schizophrenia symptoms, such as depression, anxiety, social avoidance and impaired thinking, began went you were on active duty is key to establishing a service connection and winning your claim. A legal expert can help you back up your claim that this was the case by gathering military records, letters from doctors, and statements from family, friends, and coworkers attesting to the severity of your illness and the toll it has taken on your life.

What Can I Do If I Was Misdiagnosed?

The VA has a history of misdiagnosing mental illnesses, according to their own research, so it’s good to have a legal professional go over your military records with a fine-tooth comb to look for VA errors, as well as the early signs of schizophrenia that preceded your later schizophrenia diagnosis.

Common Reasons Why Schizophrenia is Misdiagnosed

You can see how some of these symptoms could be misdiagnosed as something else. When military personnel show these early symptoms, they’re sometimes chalked up to a personality disorder, which the VA doesn’t consider a benefits-eligible disability, or a less severe condition than schizophrenia.

The prevailing stigma around mental illness could also have been a factor in a misdiagnosis. You might have decided not to report symptoms during your time in service, or used alcohol or drugs to cope with your symptoms, masking your underlying condition. On the other hand, military doctors can be just as hesitant to make a potentially career-ending schizophrenia diagnosis.

Growing public awareness of mental illness has made it easier for veterans seeking compensation for service-related schizophrenia. Mental health experts understand that it can take a long time, sometimes years, for psychotic symptoms, such as paranoid thoughts and hallucinations, to disrupt a person’s life, at which point it’s not hard for a psychiatrist to make a definitive schizophrenia diagnosis. For a disorder as severe as schizophrenia, there’s no reason why you shouldn’t be getting disability benefits. If you can manage the claims process, with help from a qualified disability attorney or VA claims agent, you stand a very good chance of winning benefits.

Now let’s take a look at how the VA rates schizophrenia (your rating determines your benefit amount), and how the claims process works.

How the VA Rates Schizophrenia

The VA rates schizophrenia as it does other mental illnesses, on a scale of 10% to 100% depending on the severity of symptoms, with breaks at 20%. The VA doesn’t have a specific criteria for rating schizophrenia, so these ratings describe a general levels of impairment due to a mental condition, with an emphasis on your ability (or inability) to work.

Symptoms are brief or intermittent. If you have more severe symptoms, medication has been effective at controlling or reducing them and you are able to work.

30% is appropriate for someone whose symptoms are worse than 10% but still manageable. Your symptoms might interfere with your ability to interact socially and do your job, but you’re generally able to perform your work duties and maintain relationships.

This is more common for someone with severe schizophrenia. More severe and more frequent symptoms could include impaired thinking and difficulty concentrating on tasks, making it difficult to hold down a job and maintain relationships.

To meet this rating, psychotic symptoms are so severe that holding down a job is very difficult or not possible.

A 100% rating usually pertains to paranoid schizophrenia. At this rating the person is totally unable to work, and could be unable to leave the house or require in-home supports.

Cardiovascular diseases and diabetes have also been linked to schizophrenia. If your schizophrenia symptoms are severe, it’s possible that these problems are linked. A doctor can make this assessment.

Veterans with Schizophrenia Should Get Legal Help

Veterans who have complex mental conditions like schizophrenia should consider hiring an experienced attorney or VA claims agent to represent them. A team of legal experts can handle gathering the necessary medical records and doctors’ opinions, and can manage the hearing process.

If you’ve received a diagnosis of schizophrenia but have not received benefits yet, or your claim has been denied, talk to an experienced VA claims expert or disability attorney at the Rep for Vets. We’ve successfully fought to win veterans with schizophrenia significant claims, including back pay going back decades. Get in touch today to discuss your claim.