When our country called, you answered. But you paid a high price, and you're still paying it. Getting what you’ve earned has turned into another battle, and it’s a battle you shouldn’t have to fight alone. We will fight to get you the benefits you deserve.
Get My Free Evaluation

The Reps for Vets proudly supports Sierra Club’s Military Outdoors, a veteran-led program that helps veterans, service members and their families get outdoors and enjoy the healing effects of nature.

harry binder of the REP FOR VETS DONATES $250,000 to Sierra Club's military outdoors

We're showing our strong commitment to this cause by matching any donation made through our site dollar for dollar. If you would like to make a donation in support of our mission, you can do so here!
Donate

What is the Rep for Vets?

We fight for the people who answered with honor and bravery when our country called. We proudly help veterans and their dependents in all 50 states and U.S. Territories obtain  maximum disability benefits. This is what we do, this is all we do, we are The Rep for Vets. 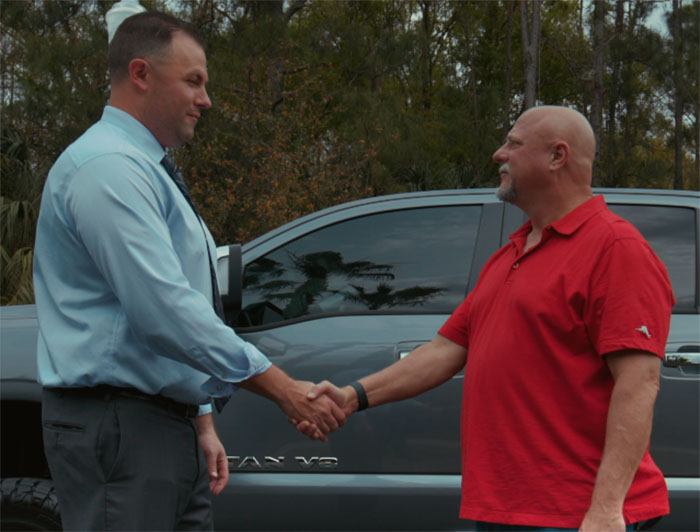 Check out our blog for insider knowledge on VA disability topics and updates on news impacting vets. 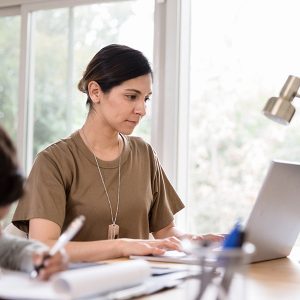 Not too long ago, veterans seeking disability benefits for burn pit exposure had a hard time getting their claims approved. From 2007 to 2020, the VA denied 78% of disability claims by veterans who claimed that burn pit exposure was the cause of their illnesses.1 Some veterans didn’t even get a chance to apply for disability benefits, their illnesses progressed so rapidly. According to Burn Pits 360, Frederick Slape (SFC, Army) was 42 years old when he retired in August 2012 after 20 years of military service. He was diagnosed with Stage 4 lung cancer due to exposure to burn 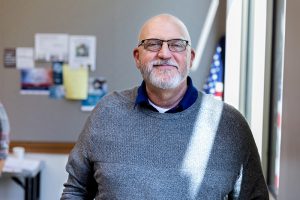 How Does VA Backpay Work? A Simple Guide

If you are a veteran who was injured or disabled while serving our country, you may be entitled to retroactive benefits. These benefits are paid in a lump sum and can be used to help you cover the costs of your medical treatment and daily living expenses. In this article, we will explain how VA backpay works and how you can receive the benefits you deserve. Backlog = Backpay In the simplest sense, backpay is the amount you receive in retroactive pay due to the VA’s backlog. It’s no secret that the VA takes a long time to process disability

DoD plans to provide leave and travel reimbursement for service members who need to travel out of state to perform an abortion. Military Times »

If you have received too few benefits or if your benefits have been denied, you have options through the appeals process.

See our Frequently Asked Questions page to learn more about our services.

What Our Clients Say About Our Services

Hear what veterans across the country have said about the work we do.

We fight hard to get veterans full compensation and back pay for all service-related disabilities.

This is What We Do, This Is All We Do.
We Are the Rep for Vets

The Rep For Vets is not a charity, a law firm or a non-profit organization. We are a national disability advocacy firm employing VA-accredited claims agents, attorneys. Most of our intake specialists are veterans who have utilized VA services and can easily put themselves in your shoes.

Envelope Phone
This Marine highly recommends Rep for Vets. They’re the real deal.THOROUGHLY IMPRESSED with these fine human beings. Melissa, Kim and CJ are sharp cookies, and are compassionate staff. Knowledge, timeliness and compassion, what more can you ask for?

Ryan L.
Rep For Vets is an organization that totally has the Veteran's best interest at heart. They work together as a cohesive team and they understand "the system". They helped me and are still helping me and I feel blessed...

Brad Monson
I had a close friend who was a Veteran and needed some help getting the benefits he was owed. The Rep for Vets took the time to learn about his unique situation instead of just treating him like another name on their list. So glad we found them...

Richard Akullian
I am very pleased with Rep for Vets for their dedication and professionalism. Thank god for these good people, if not for Rep for vets I would have been lost in despair. Reps for vets made my life whole again. Great job.