Deprecated: Function _register_skins is deprecated since version 3.1.0! Use Elementor\Widget_Base::register_skins() instead. in /home/customer/www/repforvets.com/public_html/wp-includes/functions.php on line 5379
 How to Get Maximum VA Compensation for Camp Lejeune Water Contamination - Rep for Vets 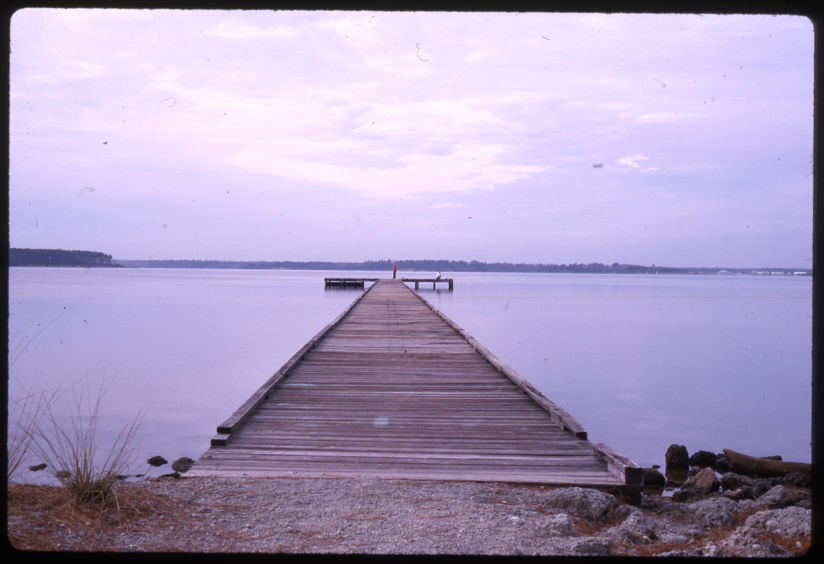 We’ve written a lot about toxic exposure on this blog, from the burn pits that were used to dispose of waste in the wars in Iraq and Afghanistan to Agent Orange in Vietnam. But not all veterans who got sick from toxic exposure were deployed to an overseas conflict zone. Right here at home, as many as one million military and civilian staff and their families could have been exposed to contaminated drinking water at Camp Lejeune, North Carolina.

Camp Lejeune has an illustrious history. During World War II soldiers trained for amphibious operations at the base before deploying to the Pacific Islands. Since then Camp Lejeune has trained Marines who have fought in every major US conflict, as well as those who trained for peacekeeping operations in Lebanon and tactical recovery of aircraft and personnel missions. But Camp Lejeune has a dark chapter in its history that has only recently come to light.

The contamination of drinking water at Camp Lejeune began in the 1950s and continued through 1987, when the most severely contaminated wells were shut down, according to the Agency for Toxic Substances and Disease Registry. Drinking water wells were contaminated with industrial solvents from an off-base dry cleaners, benzene from leaking storage tanks on-base, and other volatile organic compounds (VOCs) that found their way into the groundwater, according to the EPA.

As a result, hundreds of thousands of veterans and family members who lived on the base between the 1950s and 1980s developed a range of serious illnesses, including birth defects and cancer. Adding insult to injury, the Navy and Marine Corps knew about the contamination and covered it up for decades, according to the congressional oversight committee tasked with investigating the matter in 2010.

Cancers in particular, including leukemia and Non-Hodgkin’s lymphoma, are common among vets and their spouses and children who lived at Camp Lejeune. Veterans and their families who have suffered due to these illnesses are entitled to compensation and health care for their illnesses. Yet for years the VA treated Camp Lejeune water claims on a case-by-case basis, requiring veterans to prove service-connection. That changed when Congress mandated presumptive benefits in 2017.

Thirty years after the wells were shut down, the VA has begun processing claims for presumptive disability benefits for adult leukemia, aplastic anemia and other myelodysplastic syndromes, bladder, kidney and liver cancer, multiple myeloma, Non-Hodgkin’s lymphoma, and Parkinson’s disease. The new presumptive benefits law is “historic,” according to the VA, in the sense that it’s one of only a few known cases where veterans who got sick from toxic exposure on a stateside base are eligible for presumptive disability claims. The VA, which began processing presumptive claims in March of 2017, expects to pay out as much as $2.2 billion in claims over the next few years.

It’s been a long fight for veterans seeking disability benefits for Camp Lejeune toxic water claims. The EPA designated the base a toxic Superfund site back in 1989, but the VA was slow to acknowledge how contaminated water had adversely impacted the health of some who lived there. It wasn’t until 2012 that the VA began covering the healthcare costs of thousands of sick veterans and family members who lived at Camp Lejeune when the water was contaminated. This came with the passage of the 2012 Camp Lejeune Families Act (CLFA).

Veterans–many of advanced age–had to wait another five years for Congress to pass an additional rule granting presumptive disability benefits for the eight conditions mentioned above.

The more extensive list below are conditions for which the VA has been offering free healthcare related to Camp Lejeune contaminated water exposure since 2012, but are not eligible for presumptive benefits.

In order to get disability benefits for the second list of illnesses and complications you will have to prove service-connection by seeking an independent medical opinion. Medical records and buddy statements will also help substantiate your claim. Though the process is different for presumptive conditions and non-presumptive conditions, do not hesitate to file a disability claim if you lived at Camp Lejeune during the qualifying dates and have experienced any of the symptoms from either list.

Why Is Presumptive Service Connection Important?

Presumptive service-connection means the VA, mandated by Congress, has acknowledged the connection between the eight presumptive conditions listed above and military service at Camp Lejeune during the qualifying years. Ordinarily, the VA requires evidence of a link between a veteran’s condition and their military service. Essentially, you have to prove that your illness was as likely to have resulted from toxic exposure during your time in the military as not. For the presumptive conditions, on the other hand, you don’t have to provide any additional proof to start receiving benefits. The link has effectively been established. The main eligibility requirement is that you lived in an area that was served by the contaminated water system, and that you have medical records showing a diagnosis for one or more of the presumptive conditions. Reserve and National Guard members are also eligible.

We should note that the Agent Orange presumptive list has been expanded over the years to include more diseases. And with veterans advocates groups continuing to push Congress to act, it stands to reason that the Camp Lejeune presumptive list will also be expanded in the near future.

Even with presumptive benefits it’s very important to make sure the VA gets your rating right, as the rating determines the amount of disability compensation you will receive.

For example, the VA rates leukemia at 100% only when the disease is active, or the patient is undergoing treatment. Six months after treatment the VA reassesses your disability rating. Leukemia can also be rated as either anemia or aplastic anemia, whichever benefits the veteran more. By knowing how the system works you can avoid the common pitfalls that can result in a too-low disability check. You can learn more about service-connected disability and the VA rating system here.

Veterans who win Camp Lejeune water contamination claims can receive upwards of $3,000 a month with a 100% rating. You may also be eligible for  Special Monthly Compensation, which is additional monthly compensation for especially severe disabilities. Individual Unemployability could be another way to receive maximum compensation without a 100% rating.

With the passage of the PACT Act in 2022, veterans and family members are now eligible to recover damages by joining a Camp Lejeune water class action lawsuit. Veterans, family members, and survivors who participate in the class action can expect to receive anywhere between $25,000 and $1 million or more, depending on the severity of their illnesses.

To file a claim, contact the law offices of Levin Papantonio Rafferty to schedule a free consultation. They can also be reached on their dedicated Camp Lejeune line at (850) 436-6308.

Get Help From a VA-Certified Claims Agent

Here at the Rep for Vets, we have helped thousands of veterans get the benefits they deserve. If your Camp Lejeune claim was recently denied you have a right to appeal. There are over 400,000 Camp Lejeune claims currently in appeal, according to the VA. Don’t let a denied claim discourage you from getting benefits. Just fill out our simple free evaluation form or give us a call today at 1-888-5-REPVET.