Posted by The Rep for Vets
in Legal Advice, News 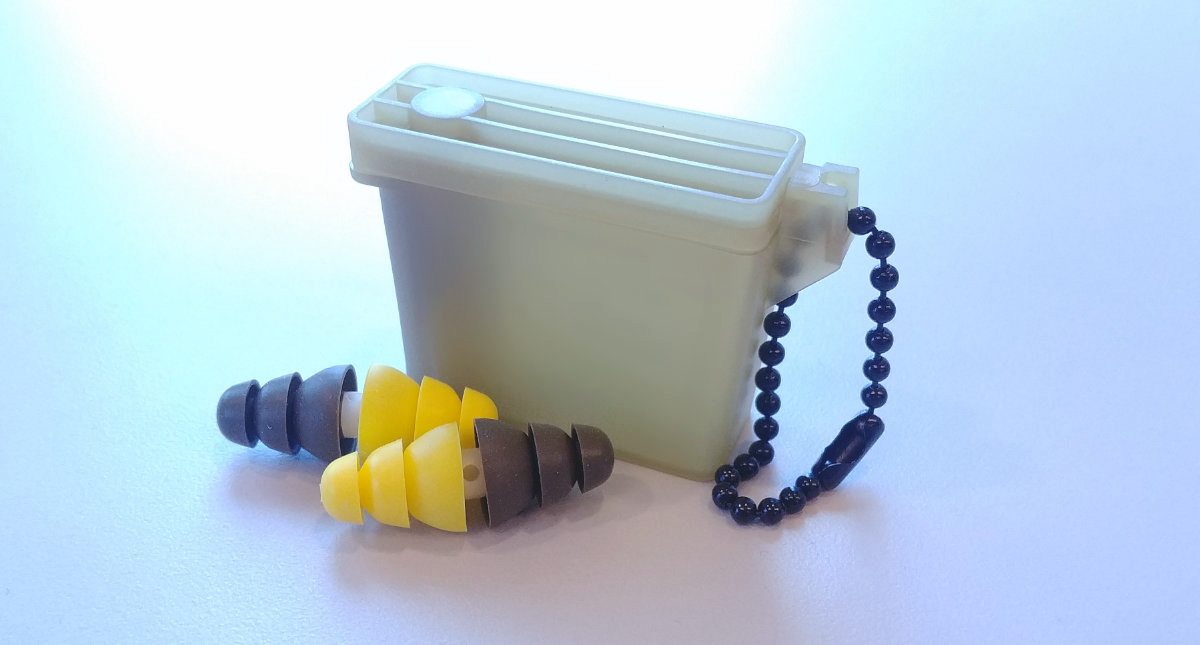 A Pensacola, Florida, federal jury has awarded $1.7 million in the third bellwether trial over 3M’s defective Combat Arms earplugs. Jurors found that 3M failed to provide adequate warnings for the earplugs, according to the plaintiffs’ lawyers.

From 2005 to 2012, 3M Combat Arms earplugs were standard issue safety equipment. Over that period of time, thousands, and possibly hundreds of thousands of military personnel used the faulty earplugs, exposing their users to loud noise events. A design flaw rendered the earplugs mostly ineffective, but many earplug users never realized the problem, or only realized they weren’t working after permanent hearing damage had already been done.

The verdict in the third 3M earplugs bellwether trial, which was rendered on June 18, gives a leg up to the plaintiffs in the massive multidistrict litigation over the defective earplugs. Veterans’ advocates contend that the earplugs cause hearing loss and tinnitus. The first jury to hear a bellwether trial awarded a $7.1 million verdict to three plaintiffs on April 30, 2021. In a case selected by the defense’s attorneys, a second jury rendered a verdict in favor of 3M after less than a day of deliberations.

What is a Bellwether Trial and Why Is It Important?

Class action suits over defective products can involve thousands of plaintiffs from all over the country. The legal system makes it easier to resolve these issues by combining cases into multidistrict litigations (MDL). Bellwether trials, which are a good representation of the group of plaintiffs as a whole, are used to test the strength of evidence and predict the outcomes of subsequent cases.

Bellwether cases are important because they increase the odds cases will settle out of court, alleviating some of the burden on the court system and ensuring the matter is resolved as quickly as possible. Bellwether trials can indicate how future trials will play out, but they don’t dictate future verdicts. For example, if a bellwether trial results in a large verdict of $8 million in favor of plaintiffs, it doesn’t mean all future verdicts must result in an $8 million verdict for plaintiffs, but it could act as a wakeup call for the defense. On the other hand, a jury that sides with the defense in a bellwether trial could act as a reality check on plaintiffs hopes.

The latest $1.7 verdict in favor of plaintiffs in the third 3M earplugs bellwether trial is good news for plaintiffs.

Do I Qualify to Join the Class Action Suit?

If you served in the armed forces between 2003 and 2015 there’s a good possibility you used 3M earplugs. To meet the criteria for the class action suit, the following should apply to you:

Since 3M had an exclusive contract with the military, anyone who used the standard, military-issued earplugs and experienced hearing loss and/or tinnitus is eligible for the class action suit.

Tinnitus is a chronic ringing or buzzing in the ears. Symptoms vary from one person to the next, and can range from aggravating to profoundly disruptive, with side effects including mental distress, insomnia, and associated negative impacts.

Related Post: Am I Eligible for the 3M Combat Arms Earplugs Class Action?

Can I Seek Disability Benefits for Hearing Loss and Participate in the Class Action?

More than 1 million veterans receive compensation for hearing loss, which is the leading service-related disability, according to 2015 government data. If you have suffered hearing loss, tinnitus, or other ear injuries during your time as an active service-member, you are entitled to receive disability benefits and/or hearing aids from the VA. If you served between 2005 and 2012, you may also be eligible for the class action suit against 3M.

Here at the Rep for Vets, we represent veterans seeking disability benefits. That’s what we do, and that’s all we do. If you wish to participate in the class action against 3M, do not hesitate to contact us for a referral to a trusted attorney with a history of delivering favorable verdicts for veterans.