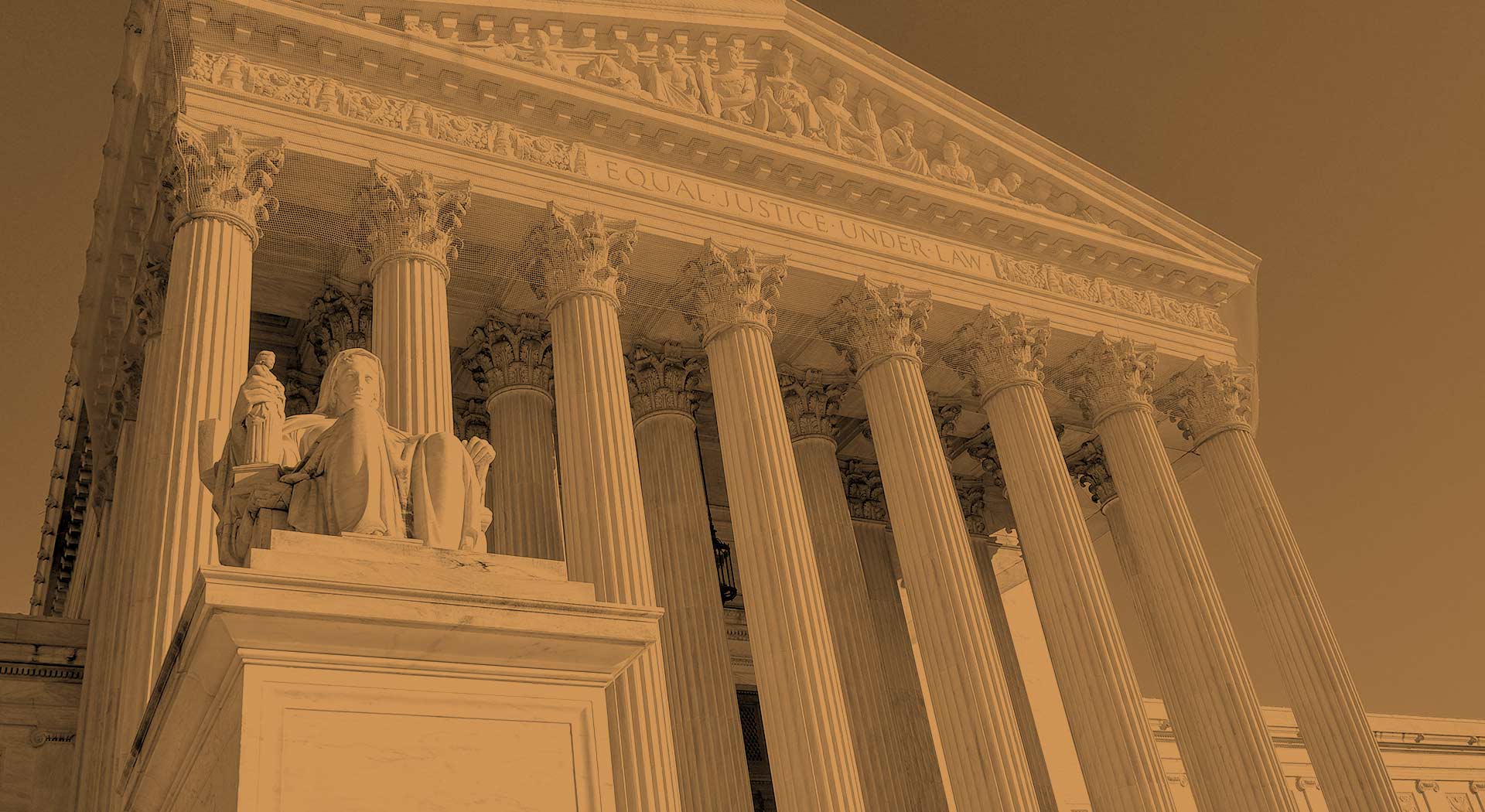 The veterans who originally became ill thought they were alone. But as more and more Gulf War veterans came forward, they realized that they had something in common. Their medical condition, an illness most likely caused by exposure to toxic chemicals, affects many veterans of the Gulf War.

Whether it is called Gulf War Syndrome (GWS) or Gulf War Illness (GWI), the symptoms are often the same. They include a broad range of chronic and acute illnesses:

According to the Research Advisory Committee on Gulf War Veterans’ Illnesses, roughly one in four veterans who served in the first Gulf War are affected. If you are one of them, you should know that you may be eligible for veterans disability benefits — and the VA-accredited claims agents at The Rep For Vets® can help you get them.

Getting You the Maximum VA Benefits

You face enormous challenges when dealing with Gulf War Syndrome, so our claims agents focus on getting the best possible results for you. This includes the maximum VA benefits for veterans and their eligible dependents.

Our claims agents don’t like to see vets get pushed around and promise to serve you as honorably as you have served your country. Call 888-573-7838 nationwide for a free initial consultation or complete the online contact form.