Everything Veterans Need to Know About Gulf War Syndrome

Everything Veterans Need to Know About Gulf War Syndrome 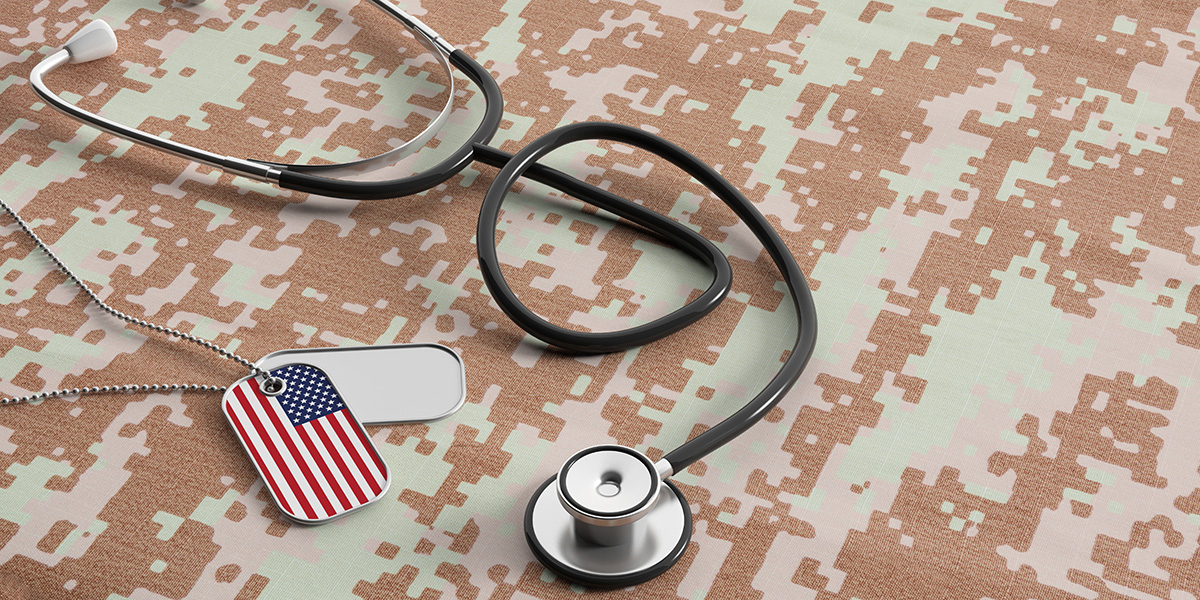 What Is Gulf War Syndrome?

Gulf War Syndrome is a widely used term for a chronic multi-symptom illness that affects many veterans of the 1991 Gulf War. Soldiers deployed to the Persian Gulf were exposed to a staggering variety of toxic chemicals, infectious diseases and combat stressors. Thirty years on, nearly 1 in 3 of these veterans suffer from a host of debilitating symptoms, from chronic fatigue to cognitive impairments.

You can’t get a diagnosis of Gulf War syndrome, because doctors can’t say with certainty what causes it from a medical standpoint, and symptoms vary widely from one veteran to the next. But that doesn’t make the illness any less of a burden. The good news is that the VA presumes a service connection between Gulf War Syndrome and a Persian Gulf deployment around 1991. We’ll get into why that’s important later in this article. First, let’s take a closer look at the causes and symptoms.

What Are the Causes of Gulf War Syndrome?

The exact medical causes of the illness continues to stump the scientists, but the underlying causes are clear enough. Johns Hopkins Medicine groups possible causes into three categories:

Infectious diseases veterans picked up in the first Gulf war, such as malaria and other tropical diseases, are also understood and talked about in the context of Gulf War syndrome, and are presumed to be connected to service by the VA. 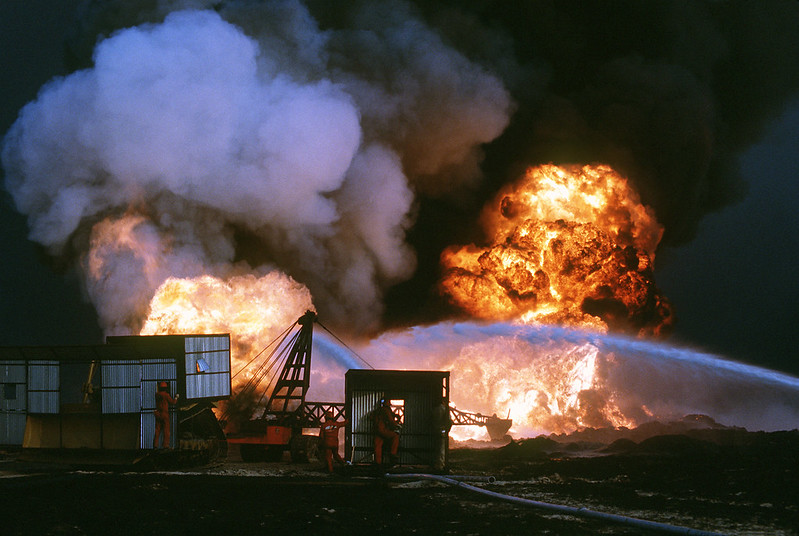 Symptoms from multiple toxic exposures can take a while to appear, and can worsen over time. These symptoms fall into two categories: the ones that fit established medical diagnoses and the ones that don’t. The following symptoms can be readily diagnosed by doctors:

The second set of symptoms associated with Gulf War Syndrome get filed under “unexplained”, and may include the following:

Of course you could have symptoms from both categories. The reason we’re making a distinction between the two categories gets at the way the VA evaluates Gulf War Syndrome claims.

Here’s how it works. Let’s say you were diagnosed with IBS, but you also have some of the “unexplained” symptoms, like headaches, joint pain, and memory loss. Since a doctor diagnosed you with IBS, you now have to prove that it’s connected to your military service in order to get disability compensation. However, it makes more sense to broadly interpret your symptoms as all stemming from Gulf War Syndrome. And if you can make an argument that your symptoms line up with Gulf War Syndrome, the VA presumes a service connection and lowers your burden of proof.

Getting Benefits for Gulf War Syndrome

Researchers and doctors may not be ready to put a label on the full range of symptoms experienced by many Gulf War veterans, but that shouldn’t stop you from getting benefits for your Gulf War-related disabilities. The VA already acknowledges the link between the symptoms we’ve talked about and deployment to the Gulf countries. This presumption of service connection makes it easier for you to win your claim.

Why is Presumption of Service Connection So Important?

Presumptive service connection is important because it allows the VA to skip the “nexus” requirement, meaning you don’t need a doctor to say that all your symptoms stem from a particular event or events that occurred during your deployment overseas. In other words, it cuts through a layer of red tape. The only requirements for presumptive service connection for Gulf War syndrome are the following:

Getting Help With Your Gulf War Syndrome Claim

Medical professionals understand that it can take a while, sometimes many years, for the symptoms of exposure to toxic chemicals, infectious diseases, and extreme combat stress to show up to the extent that they disrupt a person’s daily life. That’s why the VA keeps extending the deadline for veterans to file a disability claim. At the end of 2020, the deadline to file a Gulf War Syndrome claim was extended to December 31, 2021.

If you served in the first Gulf War and your symptoms just don’t add up, talk to the Rep for Vets today. Our veterans disability attorneys and VA-certified claims agents will advise you on how to file your disability claim, free of charge. We also represent veterans in the appeals process. If you have any questions about your claim, please get in touch. We’d love to help.