Posted by The Rep for Vets
in Service-Connected Exposure 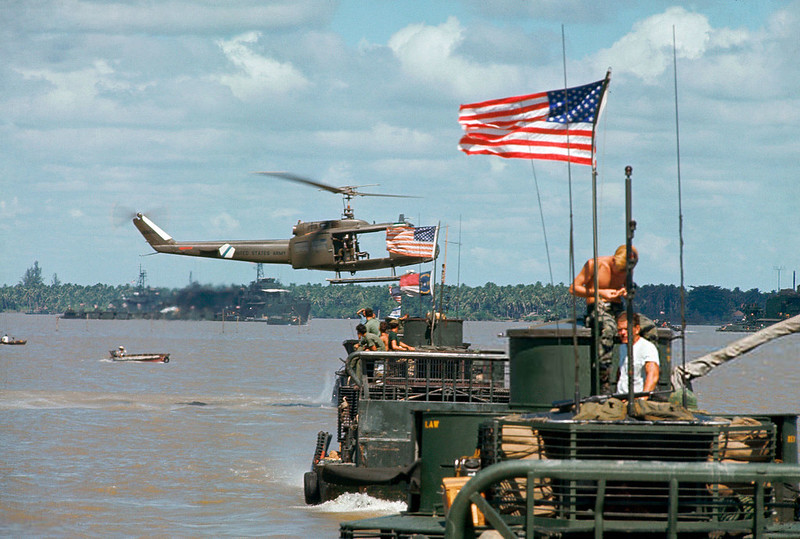 On January 29, 2019, the Federal Circuit Court decided that when Congress passed 38 U.S.C. section 1116 they intended for “Republic of Vietnam” to include “the 12 nautical mile territorial sea of the ‘Republic of Vietnam’.” In doing so Court expressly rejected the VA’s “boots on ground requirement.” This means that tens of thousands of veterans are now entitled to the presumption of exposure of herbicides. If you feel that your case falls into this category, I urge you to call us immediately.

Veterans serving in the Vietnam era experienced one of toughest battles in U.S. history. One aspect of the battle, that made it so tough, was that Vietnam is a jungle, ie. covered with thick patches of trees and bushes. This created tactical issues for clear site of combatants. With little understanding of the long-term effect, our armed forces began to herbicides to clear out the vegetative growth surrounding the bases. After the battle was done, many veterans started becoming sick and doctors discovered a correlation between the herbicides used and conditions in our Vietnam veterans. For certain conditions the correlation was so strong that the VA had created a presumption that if the veteran was in the location exposed to the herbicides that the following conditions are considered related to exposure to herbicides:

Despite identifying that these conditions were the result of exposure to herbicides, the VA has made Vietnam veterans jump through additional hoops to get the benefits they deserve by adding the additional requirements of “boots on the ground,”. As a result, many veterans serving on the waterways near Vietnam were denied the benefits they deserved.

Congress, aware of this issue, has sat in silence while many Vietnam veterans suffered. The issue was recently in front of the 115th Congress, who last month failed to pass a bill that would have granted our off-shore Vietnam veterans the presumption of exposure to herbicides, one common one being Agent Orange. A similar legislation passed the house the year prior, but, similar to this most recent outcome, cost concerns stalled the Senate. Rep. Mark Takano, the new chairman of the House of Veterans’ Affairs, had this to say on the on the stall: “The 116th Congress has officially been sworn-in, and thousands of veterans are still waiting for their government to deliver on its promise and grant them the benefits they have earned.”