Why We’re Observing Two Minutes of Silence This Veterans Day

Why We’re Observing Two Minutes of Silence This Veterans Day

Posted by The Rep for Vets
in News 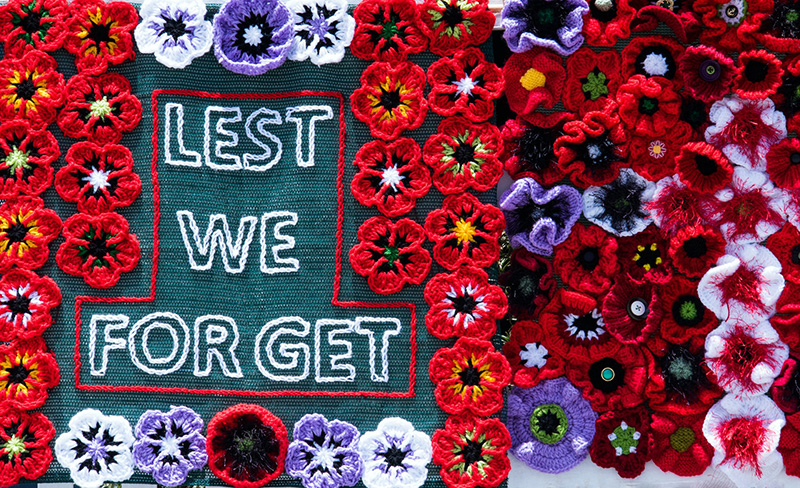 The tradition of observing two minutes of silence on Veterans Day has lapsed in recent years. We think it must be kept alive, not only to honor the fallen of the world wars, but for all wars.

Perhaps you are old enough to remember a time when the tradition was more widely observed than it is now.

Harry Binder, founder of The Rep Vets, a national veterans disability advocacy firm, remembers a time when “the whole country stopped at 11a.m.”

At the 11th hour of the 11th day of the 11th month of 1918, Allied powers signed a ceasefire agreement with Germany in France, ending World War I, one of the most devastating wars in human history.

Between the world wars, November 11 was commemorated as Armistice Day in the United States, Great Britain, and France, and has since spread to other Allied countries.

After World War II, veterans of both wars began to be recognized on the holiday. But it wasn’t until 1954 that Veterans Day was designated a federal holiday.

Observing two minutes of silence has always been an important part of the holiday, a time for solemn reflection amid the bright displays of poppies and the parades. But it has lapsed somewhat in recent years.

Well, here at The Rep for Vets, we never forget the sacrifices our veterans have made to protect our country, and we believe the tradition is worth keeping alive.

How Poppies Became a Symbol of Veterans Day

Another tradition associated with November 11 is the wearing of poppies and the laying of poppy wreaths, made by disabled veterans, at war memorials.

During and after “the war to end all wars,” as World War I was described, poppies sprang up across the fields of France, probably due to lime in the soil from all the rubble. A Canadian physician who had just presided over the makeshift grave of a friend and fellow solider, penned a poem that connects the poppies with the idea of resilience, and of honoring the dead by carrying on the fight. The association stuck.

The American Legion helped get the poppy tradition going in the U.S. as a way of raising funds for disabled veterans in need of financial assistance. But the use of poppies to honor the dead is a more ancient practice. In ancient Greece and Rome, poppies were often placed on tombstones to represent eternal sleep. In Ancient Egypt, the poppy was a symbol of Osiris, the god of the dead.

Many keep this tradition going by wearing a red crepe paper poppy on Veterans and Memorial Day. Veterans handcraft these paper poppies in exchange for donations that go to assisting disabled and hospitalized veterans in our communities.

This Veterans Day, join us in observing two minutes of silence at 11a.m. And don’t forget to wear a red poppy at your lapel.

Thank you for your service to the greatest nation in the world.