Posted by The Rep for Vets
in Sleep Apnea 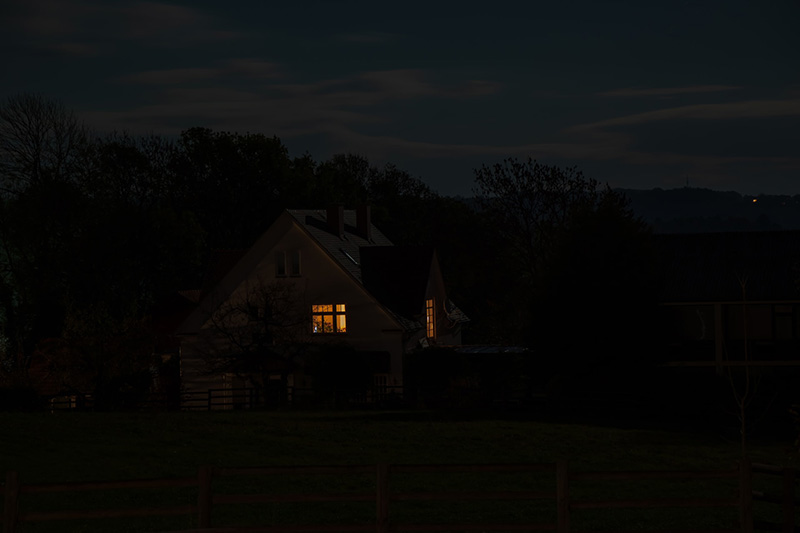 Sleep apnea is one of the most common disabilities affecting veterans. It’s also one of the most misunderstood. Some see it as a nuisance, others as a life-threatening condition.

A soon-to-retire service member described his sleep apnea this way:

“I was diagnosed with sleep apnea about 2 years ago and I have to say that I love my CPAP, it is awesome to embrace the feeling of your skull being crushed while you attempt to sleep for four hours… if I’m lucky!”

Even with the CPAP machine delivering some relief, this individual is not going to be anywhere near 100% at work the next day. Sleep apnea is a chronic condition that can sap you of energy and affect your ability to work.

It may not surprise you to learn that some veterans are receiving over $1,000 a month in VA disability compensation for the condition. The reality is, sleep apnea has a wide range of severity and, as a chronic condition with no cure, it tends to get worse over time.

Though the CPAP machine is far from a silver bullet, it is central to the way sleep apnea VA ratings currently work. That could be changing. This article looks at how the proposed changes could impact tens of thousands of veterans and what you can do about it.

First, we take a deep dive into what sleep apnea is, who tends to be affected by it, and how the VA currently rates it. Feel free to skip ahead to the changes if you already know this stuff.

What Is Sleep Apnea?

Sleep apnea is a potentially serious sleep disorder in which a person intermittently stops breathing throughout the night. This can be due to an obstructed airway, or it can have more of a neurological basis. We also see cases where other factors are at play.

The three main types of sleep apnea are:

Obstructive sleep apnea – This is the most common form. For any number of reasons, the throat muscles relax to the point where your airway is obstructed and you stop breathing.

Central sleep apnea – This form of sleep apnea is less common and occurs when signals from the brain to the muscles that control breathing aren’t firing properly.

Complex/mixed sleep apnea – This describes a bit of both obstructive and central sleep apnea.

The complications from sleep apnea can be quite severe. Any situation where you stop breathing for any period of time can be potentially dangerous. Veterans with severe sleep apnea may experience the following complications:

Cor Pulmonale, one of the severe complications, is a type of heart failure where the right side of the heart has to pump harder than the left side due to the high blood pressure that one develops from sleep apnea over time.

Why Do So Many Veterans Have Sleep Apnea?

No fewer than 420,000 veterans who served after 9/11 have service-connected sleep apnea. Vietnam veterans also have sleep apnea in high numbers.

Risk factors for sleep apnea include:

Researchers are only starting to link long-term exposure to toxic smoke and chemicals — including burn pits and Agent Orange exposure — to sleep apnea. This link could explain the high levels of sleep apnea among veterans of the wars in Iraq, Afghanistan, and Vietnam.

(The VA does not acknowledge the link while the connection of burn pits to sleep apnea continues to be studied, but sleep apnea is one of the more common conditions noted in the burn pit registry.)

Another study found a correlation between people who have anxiety/depression and sleep apnea. The majority of the people in the study who had obstructive sleep apnea also had anxiety.

How To Claim Sleep Apnea Secondary to PTSD?

Veterans with PTSD are at very high risk for sleep apnea. Learn how to connect your PTSD and sleep apnea to get the benefits you earned. Read more »

How the VA Rates Sleep Apnea

Currently, 9 out of 10 veterans with service-connected sleep apnea are rated at 50% and are prescribed CPAP therapy.

CPAP stands for Continuous Positive Airway Pressure. A CPAP machine is basically a mask connected to a machine that you wear at night. If worn dutifully, the CPAP machine produces a continuous flow of air that keeps interruptions to your breathing to a minimum, allowing you to get a better night’s rest.

The CPAP machine is VA’s go-to plan for treating veterans with sleep apnea. Doctors also recommend changes in your diet, exercise, and stress reduction. But the CPAP is central to the VA rating schedule for sleep apnea.

If a clinical evaluation shows that your sleep apnea is bad enough to warrant a CPAP machine, you automatically get a 50% rating.

Changes Are Coming to the Sleep Apnea VA Rating Schedule

In February 2022, VA dropped an alarming blog post proposing updates to ratings schedules for a number of disabilities, including sleep apnea.

If made VA policy, a veteran who is prescribed a CPAP machine would not automatically receive a 50% rating. You would get a 50% rating only if CPAP treatment was ineffective — based on the results of a sleep study — or you can’t adhere to the treatment due to another condition.

With hundreds of thousands of veterans requiring the use of a CPAP machine, it doesn’t take a mathematical genius to deduce that VA’s proposed rule change is motivated by cost-cutting.

Picking up on that last point, a study involving Iraq and Afghanistan veterans who visited a VA outpatient PTSD clinic found that 69% percent of them had a high risk for sleep apnea, and this risk increased with PTSD symptom severity.

Sleep Apnea and PTSD: A Match Made in Hell

One of the complications of having both PTSD and sleep apnea — a match made in hell — is that it makes adherence to CPAP therapy difficult. We’ve heard from plenty of veterans with PTSD that they find it hard to get consistent rest using the cumbersome, claustrophobia-inducing breathing machine.

The rate of CPAP adherence among veterans without PTSD is 70%. That number drops to just 50% for veterans with PTSD. The most common reasons veterans with PTSD gave for not using their CPAP machine were discomfort, nightmares/night terrors, and claustrophobia.

Veterans with other psychiatric conditions, such as anxiety and depression, also struggle with CPAP adherence for similar reasons to the ones we’ve described above.

Making matters worse, in June of 2021, Philips recalled millions of their CPAP machines because the sound reduction foam has been linked to respiratory illnesses and cancer.

What Can I Do About the New Ratings?

If you have sleep apnea that you think is connected to your military service and you have not yet filed a disability claim, do so now.

The VA is not allowed to reduce an existing disability rating based on the policy change.

Another thing we want to emphasize: The VA can’t hold it against you if another condition makes it difficult for you to use the CPAP machine. If that’s the case for you, it’s OK to let the examining physician know.

If you need help understanding how to service-connect sleep apnea to another condition, or if your condition has worsened but you are apprehensive about applying for an upgrade, talk to the Rep for Vets.

Getting Benefits for Sleep Apnea

Getting benefits for sleep apnea is a three-step process.

To get a sleep apnea diagnosis, you will need to undergo a clinical study, a necessary evil. The sleep study, as we touched on above, measures nighttime symptoms, such as irregular breathing and elevated heart rate.

The list of physiological conditions that can cause or aggravate sleep apnea is long. It includes:

3. Get a Sleep Apnea Nexus Letter from a Doctor

Get Help With Your Sleep Apnea Claim

Here at the Rep for Vets, we’ve helped thousands of veterans in your shoes navigate the claims process and get the benefits they earned. We see the big picture, and will fight to get you the maximum benefits available within your rights.

To schedule a free consultation, give us a call at 1-888-573-7838, or fill out a quick form to get started. We look forward to learning about your unique situation and helping out in any way we can.