Posted by The Rep for Vets
in Gulf War Veterans, News, Service-Connected Exposure 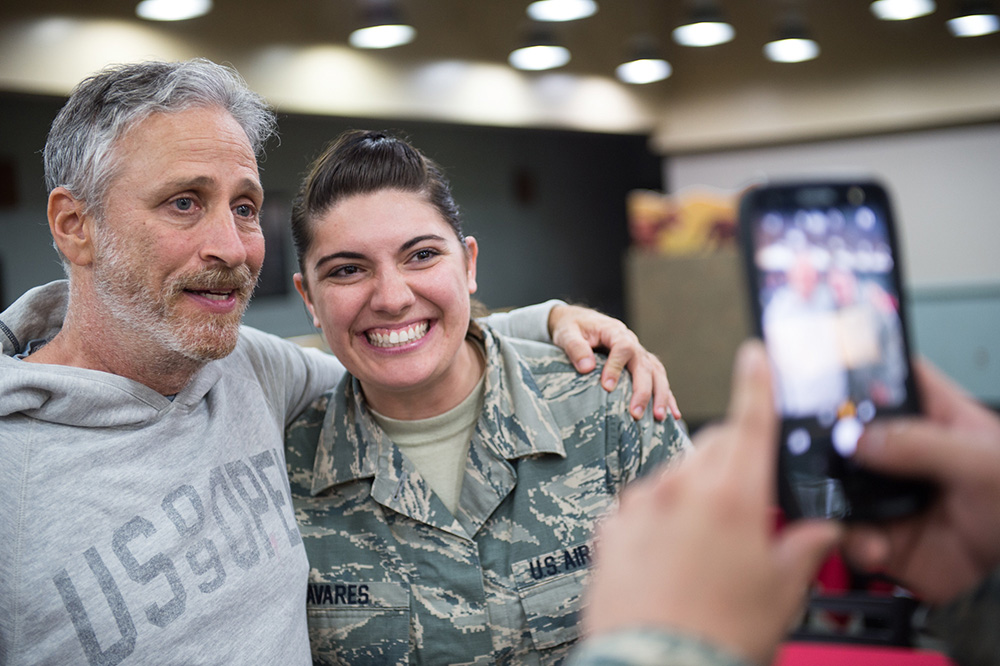 Image credit: Office of the Chairman of the Joint Chiefs of Staff for Public Affairs, CC license

Jon Stewart is once again throwing his celebrity behind a campaign to pressure lawmakers to expand disability benefits, this time on behalf of veterans who operated near burn pits in Iraq and Afghanistan and later developed serious illnesses.

You don’t have to agree with everything he says to recognize the comedian’s gift for getting to the heart of an issue in blunt terms. Last September, speaking at a press conference where lawmakers announced a bill that would fast-track benefits for veterans exposed to burn pits, he put the problem like this: “We know smoking causes lung cancer. But if you have lung cancer, you can’t actually prove that it was the smoke. And that’s the bar that they’re holding these veterans to. And it’s unacceptable.”

Stewart last made headlines when he emerged from TV retirement to advocate for 9/11 first responders. He hounded Congress into making good on its commitment to provide long-term benefits for 9/11 first responders, who developed severe illnesses after operating in the toxic wreckage of the World Trade Center site. Many credit Stewart with moving the needle on the issue. A month after Stewart’s speech before Congress went viral, legislators passed a bill reauthorizing the Sept. 11 Victims Compensation Fund, which helps pay first responders’ healthcare costs through 2092.

While he was in Washington lobbying for 9/11 first responders, Stewart met Rosie Torres, the co-founder of Burn Pits 360, an organization that advocates for veterans exposed to toxic burn pits. They compared notes. When Stewart learned that soldiers exposed to burn pits suffered from the same illnesses as 9/11 first responders and were being denied benefits by the VA, he vowed to take up the fight. 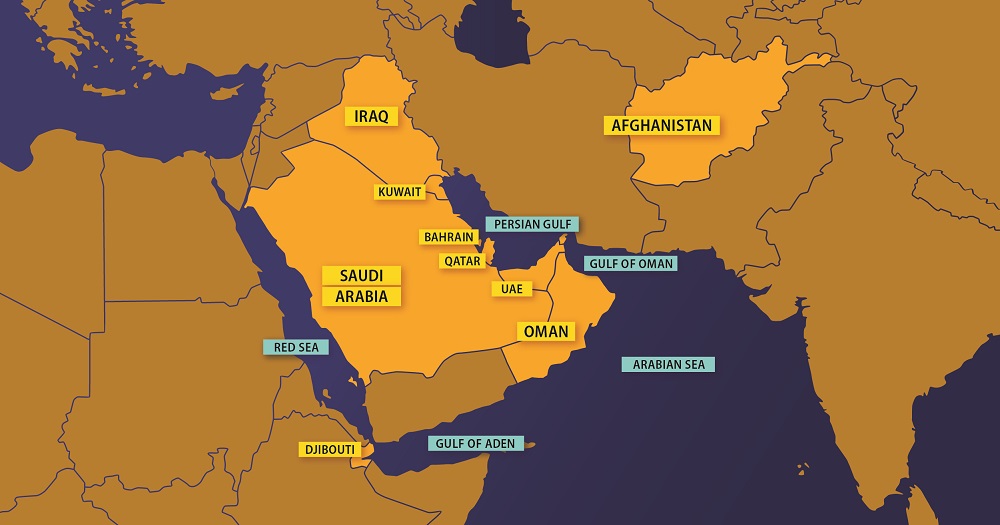 How Presumptive Benefits for Burn Pit Exposure Would Help Veterans

Public interest in the issue shot up last September when Stewart got behind the Presumptive Benefits for War Fighters Exposed to Burn Pits and Other Toxins Act of 2020, introduced by Senator Kirsten Gillibrand (D-NY) and Congressman Raul Ruiz (D-CA). If the bill passes the VA would presume service-connection for veterans who operated near documented burn pits in parts of the Middle East, Southwest Asia, and Africa, and later got sick. In other words, you would automatically receive VA benefits without having to prove service connection for the following diseases:

In a promising sign of potential bi-partisan support for the issue, Tom Tillis (R-NC) introduced a separate bill that would expand research and access to healthcare for veterans dealing with toxic exposures, including burn pits. That bill is called the Toxic Exposure in the American Military Act. It unanimously passed the Senate VA Committee the same month the presumptive benefits bill was introduced.

Congress had to be pushed to legislate presumptive care for illnesses linked to Agent Orange exposure and Gulf War Syndrome, a complex multi-symptom illness affecting veterans of the first Gulf War. Bu getting benefits for Gulf War Syndrome can still be difficult, and more than forty years after the end of the Vietnam War, advocates are still fighting to expand the presumptive list for Agent Orange Exposure.

Relief for veterans exposed to burn pits needs to come sooner. Burn pits have been described as the post-9/11 generation’s Agent Orange. During the wars in Iraq and Afghanistan as much as 250 tons of trash a day were burned with jet fuel in huge pits the size of football fields, spewing toxic fumes and carcinogens into the air. Burn pits were often located close to soldiers’ living quarters. Servicemembers burned all kinds of refuse, from Styrofoam and batteries to body parts. Burning trash releases dioxin into the air, the same chemical used in Agent Orange, which has been definitively linked to a range of illnesses.

Burn pits were phased out after Kelly Kennedy, a veteran and reporter at the Military Times, broke a story in 2008 linking them to chronic illnesses. Armed with this knowledge, veterans began claiming service connection for burn pit exposure soon thereafter. Many have been denied. According to Kennedy’s reporting, only 2,000 of 10,000 claims have been approved by the VA as of August 2020. Yet 200,000 veterans have signed up for the Department of Veterans’ burn pit registry, and by the VA’s own estimates, 3.5 million veterans were exposed to burn pits. The disparity between the high number of burn pit registrations and the low number of claims filed led Kennedy to conclude that the VA is also failing to track burn pit claims accurately.

Veterans shouldn’t need help from celebrity advocates like Jon Stewart to get benefits from the VA, but until Congress legislates presumptive benefits for burn pits, the VA can go on claiming there isn’t enough scientific evidence year after year. In fact, extensive research has linked burn pit exposure to a specific set of illnesses over the past 20 years, but the VA still maintains they need more evidence. The way things currently stand, servicemembers who were exposed to burn pits must prove that their decline in health can be directly attributed to a toxic source, which can be time-consuming and difficult.

Time Is of the Essence

If you were exposed to burn pits and got sick, here’s what you can do. First, register with the burn pit registry, then file a claim to get the ball rolling. You might also want to look at the eligibility criteria for Gulf War Syndrome, which is related to burn pit exposure.

Already filed a claim and been denied? Don’t give up. Proving service-connection under the current system can be difficult, but it’s not impossible. Talk to one of the VA-certified claims agents at the Rep for Vets today.